After more than six-and-a-half years as president of Indian Hills Community College, Dr. Marlene Sprouse has announced that she will be leaving the position this fall.  The Indian Hills Board of Trustees Monday accepted Sprouse’s retirement request and voted to approve Dr. Matt Thompson, currently an IHCC Executive Vice President, as her successor.

Sprouse became the college’s fourth president in 2013 and this month marks her 20th year at Indian Hills.  She began her IHCC career as the Dean of the Centerville campus in 2000 and two years later became the Vice President of Academic Affairs, a post Sprouse held until ascending to the president’s job when she replaced Dr. Jim Lindenmayer.

The current Indian Hills president began a nearly four-decades-long career in education as a teacher in the Russell and Seymour school districts and came to Indian Hills after 15 years in the Albia school district.  She taught English and speech and also had stints as the curriculum director and high school principal in Albia.

“I am so proud to have spent half of my career at Indian Hills Community College,” Sprouse said after making her retirement announcement.  “Indian Hills is a special place and does great things for the communities and the people in its 10-county area.  I owe so much to the people I worked with throughout the years.  Dr. (Lyle) Hellyer and Dr. (Jim) Lindenmayer were great teachers and mentors, and all my colleagues at IHCC put students, their learning, and their success first.  This is what makes it truly a place that changes lives.”

Thompson arrived at Indian Hills in 2013 as Sprouse was transitioning into the role of college president.  He had served as the Dean of Students and Executive Director of Institutional Advancement at Southwestern Community College in Creston.  Thompson earned his bachelor’s degree and Ph.D from Iowa State University and obtained a master’s degree from East Tennessee State University.

“I want to thank Dr. Sprouse for her leadership and service to Indian Hills Community College,” Thompson said.  “She has dedicated her career to educating and leading within our 10-county region. She is a true educator and has focused on mentoring the next generation of leaders at our college. I congratulate Marlene on a great career and applaud her for preparing the college for the future.

Thompson also thanked the college’s board of trustees for what he said is the trust they have shown in him.  “They are elected to govern our college and I am grateful they have provided me the opportunity to lead Indian Hills.  It is an honor. Indian Hills is a special place with so many great people who work to fulfill our mission. I look forward to leading our tremendous faculty and staff who are dedicated to serving the students, communities, and business and industry partners across our region. We will continue changing lives by inspiring learning, diversity, social enrichment, and regional economic advancement.” 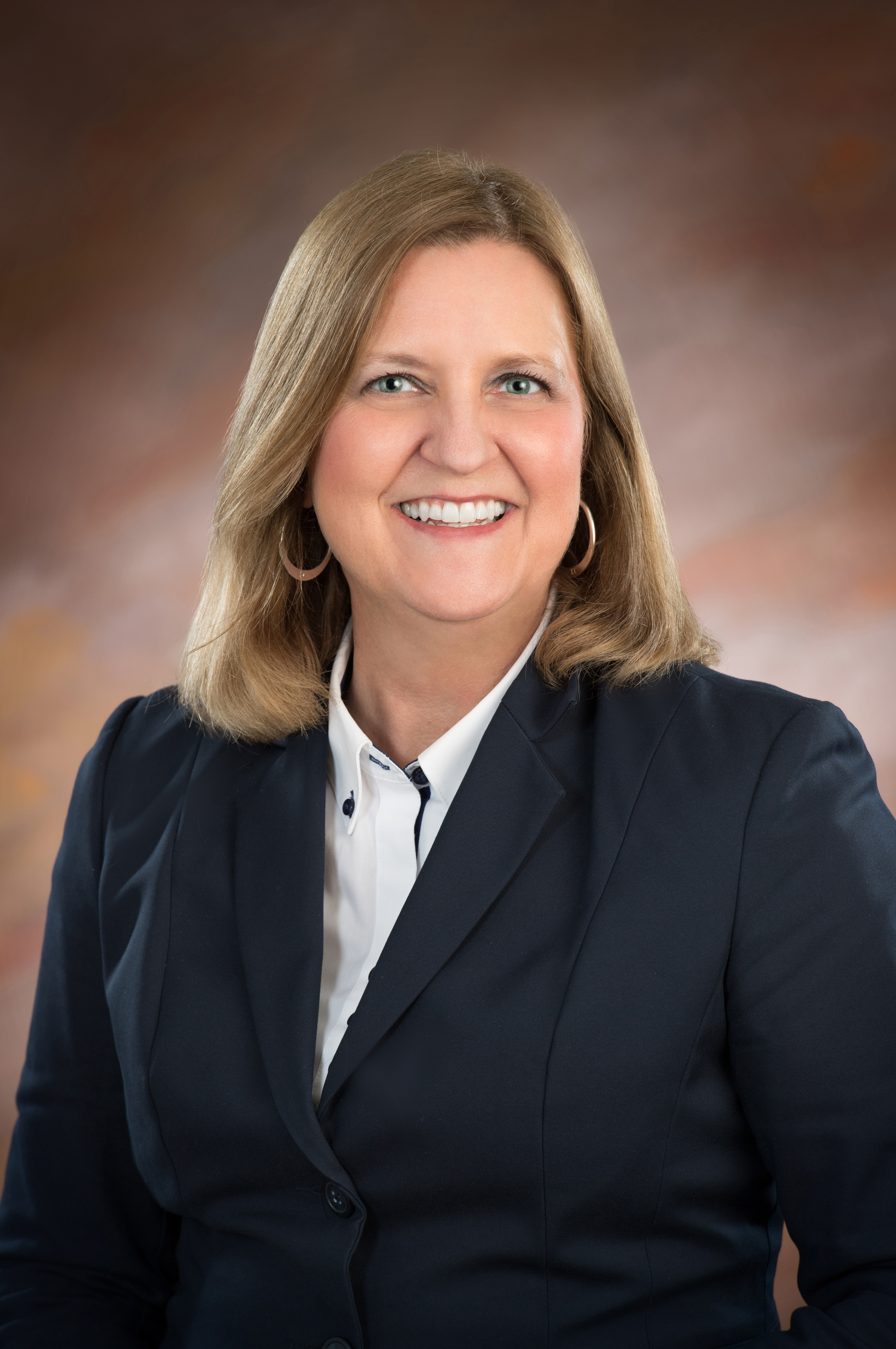